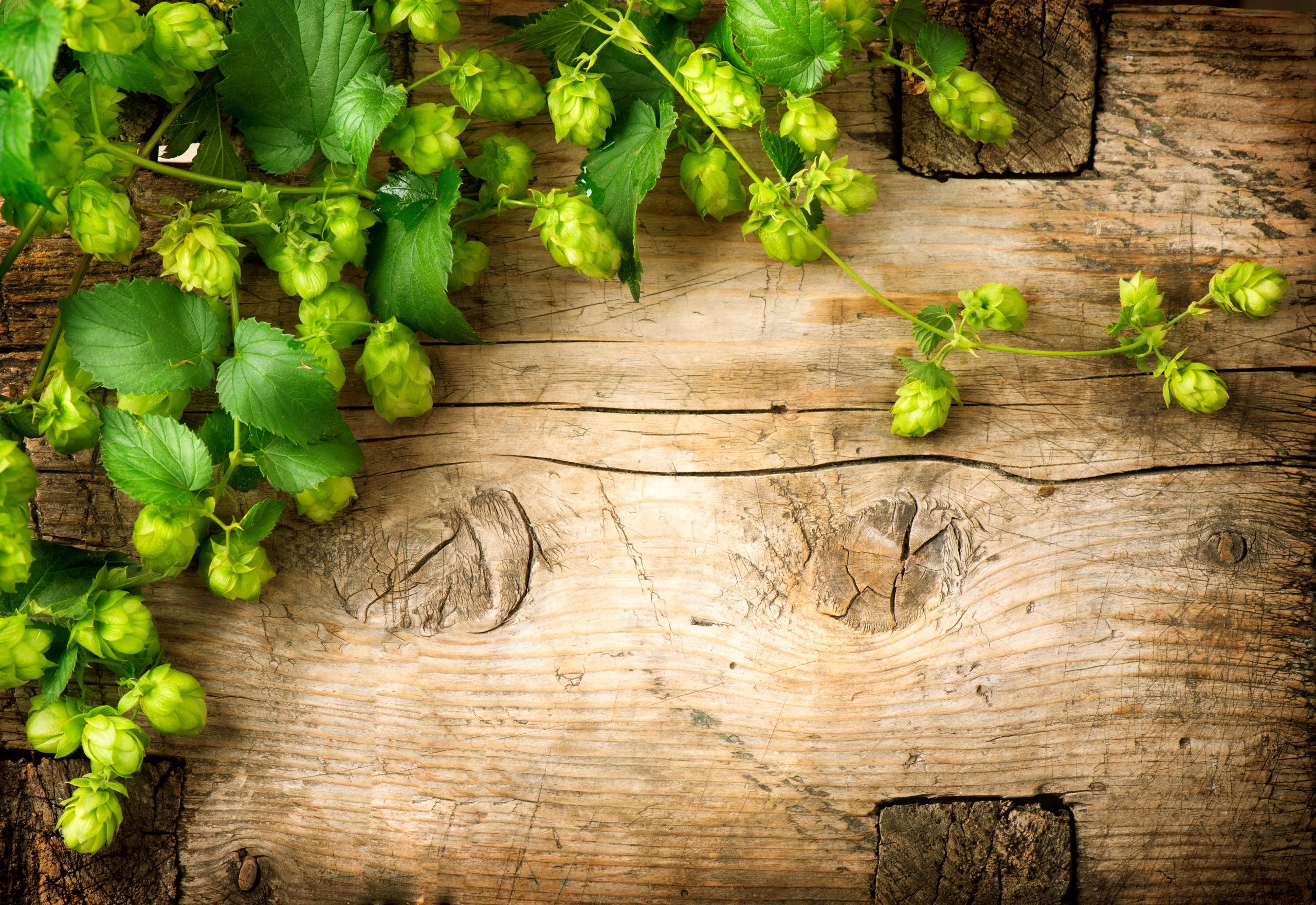 Notes from a beer traveling man I love to travel.  I like to see the world as it is, rather than how it is projected to be.

This is fortunate because in the last year or so I have travelled to an absurd extent, piecing together the background stories for the second edition of The World Atlas of Beer, a book I compose with writing partner Stephen Beaumont.

To compile it, we divide the world in two, a little like Napoleon and the Austro-Hungarian Emperor.  I get most of Europe, he gets most of the Americas; I take Africa in exchange for him taking Australasia; and we divide Asia as and how.

Last time around this involved each of us writing about the beer culture of roughly a dozen nations and making predictive notes on a few others.  Four years on, the same exercise has seen us having to understand where beer is at in more than 60 countries, each of which now has a big enough clutch of good new breweries to see a change in the nature of its beer economy.

Launching in 2012, we were often asked which countries were most likely to join the new world of beer and we would, proud of our bang-up-to-date knowledge, say that we had spotted Poland and Spain getting a bit more active, Ireland showing signs of steady growth and the Netherlands and Brazil looking like they were about to get seriously interesting.  Neither of us seriously thought that all five of these would be joining the 100+ Club – the ever-expanding list of nations that have over 100 breweries.

So repeating the question now, what should we say?

Well, Greece, Portugal and Hungary are all well on the way to rediscovering a fuller type of beer.  The Baltic States and Eastern Europe are maturing and the future of beer brewing in Russia is fascinating, if obscure.  Then we have the parts of Latin America that are not Brazil and Argentina, and of sub-Saharan Africa that are not the South Africa.  And whatever will happen to Taiwan, South Korea and Vietnam – let alone China and India?

Unquestionably, many new breweries nowadays have been created to make money ahead of beer, be that as venture capitalists seeing a way of cashing in on a trend, or naïve idealists believing they can live the dream while some numbskull global corporation plats to buy them out for a small fortune.  Where are the shareholders and non-Execs one wonders, in monitoring the cost of these bizarre, astronomically priced buy-outs of brands that lose their credibility and value soon after the announcement of purchase?

What is now certain is that the beer revolution is not a fad.  It is was ever a bunch of hipsters and backwoodsmen howling for ill-defined freedoms, it is no longer.  If has left that era behind.

The craft beer revolution – meaning the global demand for more interesting well-enough made beer – has become the first strongly affirmed objection to the pointless globalisation of the food and drink business, or any other business come to that.

It is more important than it at first appears.

It represents the gradual triumph of individual aspiration over corporate convenience.  It is the expression of one desire of humankind as it is, rather than as it is projected to be.